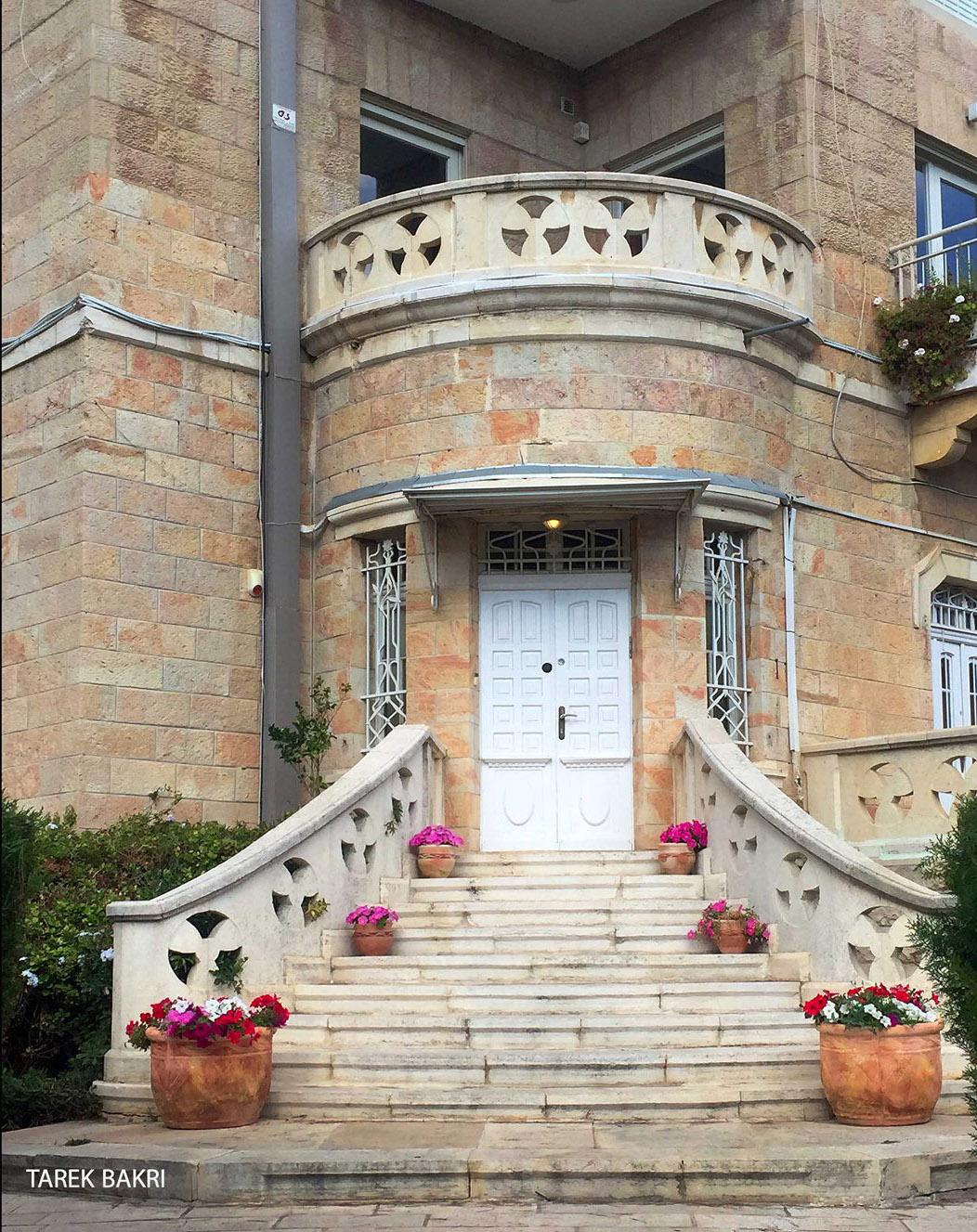 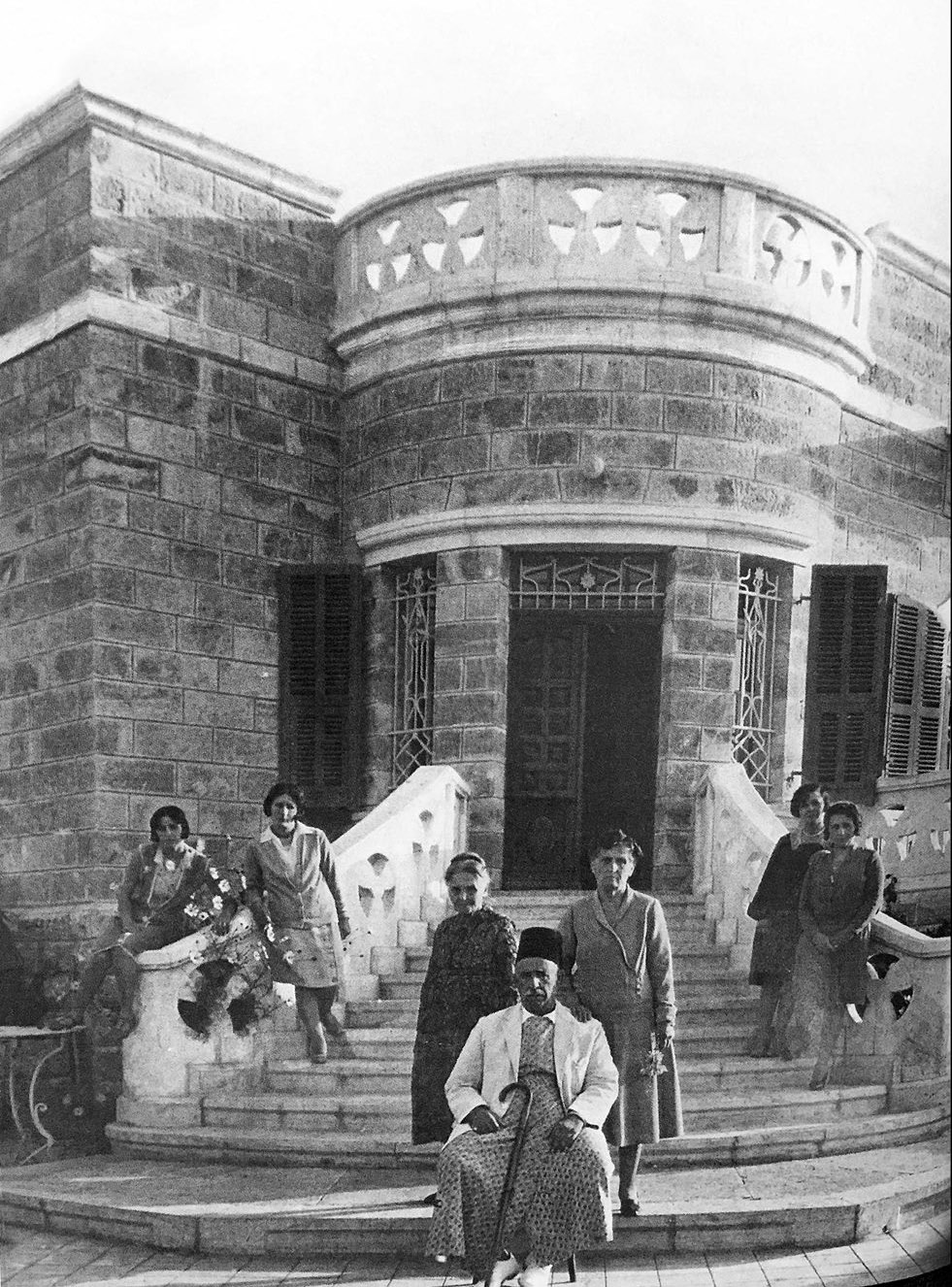 After he finished building his house late 1920s in Talbiya neighbourhood in occupied West Jerusalem, Shukri Al Jamal has gathered his family to take a photo in front of the house that would include his wife, his sisters and his daughters to remain as a memory for their grandchildren who were supposed to be playing in the yards of this house.

After Nakba and the occupation of west Jerusalem, and in particular in the 1960s, three storeys were built on top the original building, where white concrete was used, but they failed at imitating the original style of the building, these attempts has caused deformation in the building, noting that at the time of building the house, prominent builders and good quarries were mainly located in the eastern part of the city as well as in the west bank which was entirely occupied at a later stage (in 1967).

Shukri didn’t know that, after 20 years from building his house and taking this picture, his family would be expelled from their house along with the entire Palestinian population of the neighborhood and west Jerusalem and to be replaced with israeli settlers who slept on their beds and cooked and eat with their utensils.